Denise strives to bring a heightened sense of musicality to all of her work. She loves to challenge her dancers and push the level of artistry. 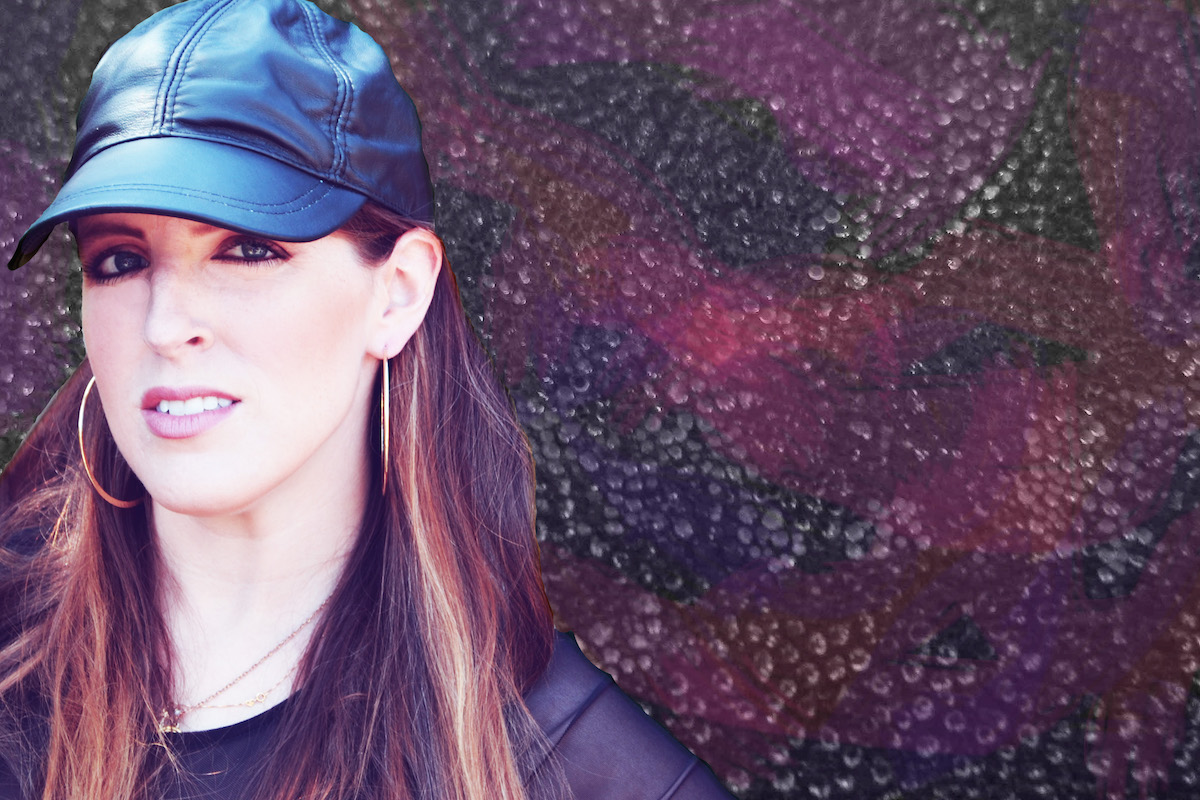